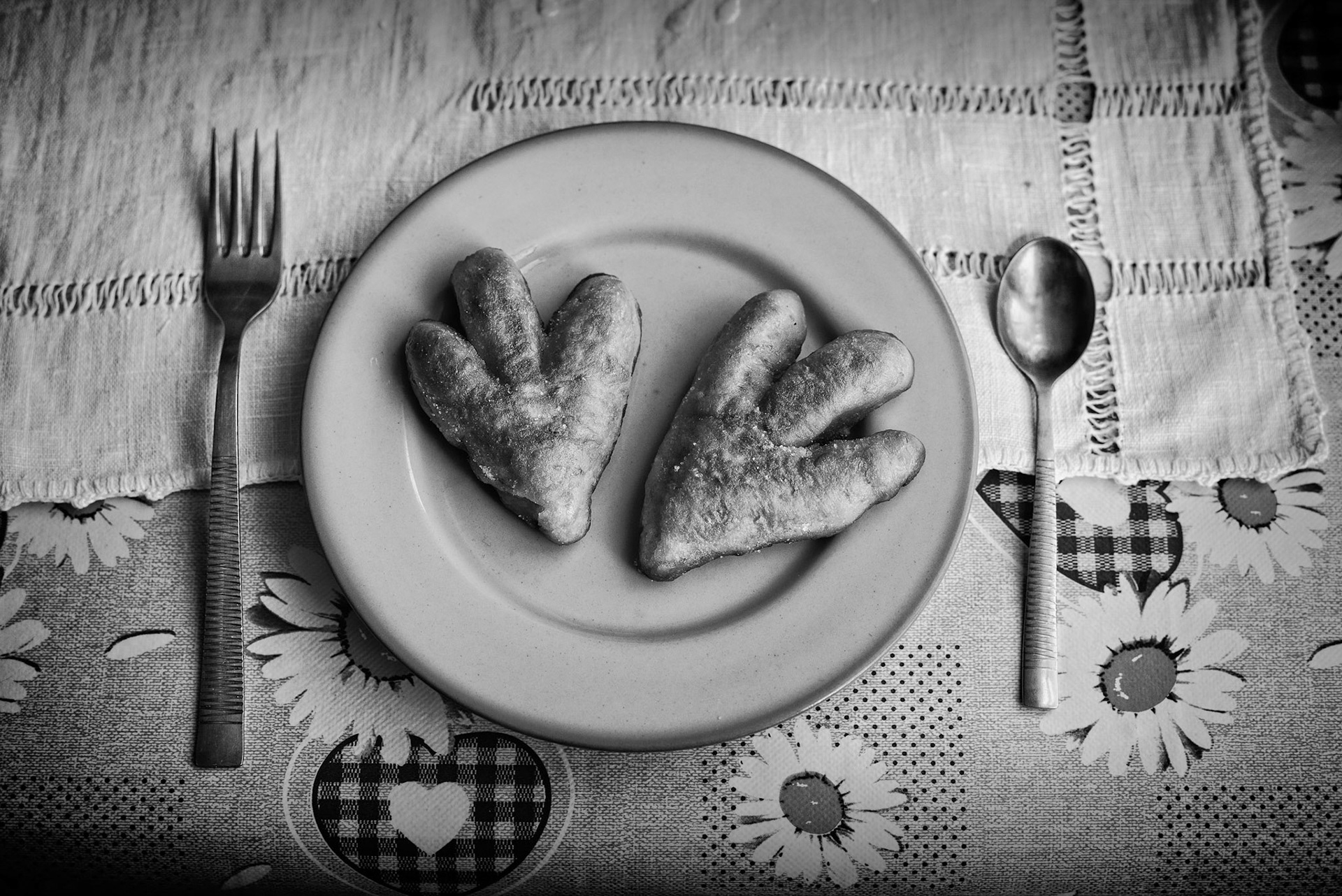 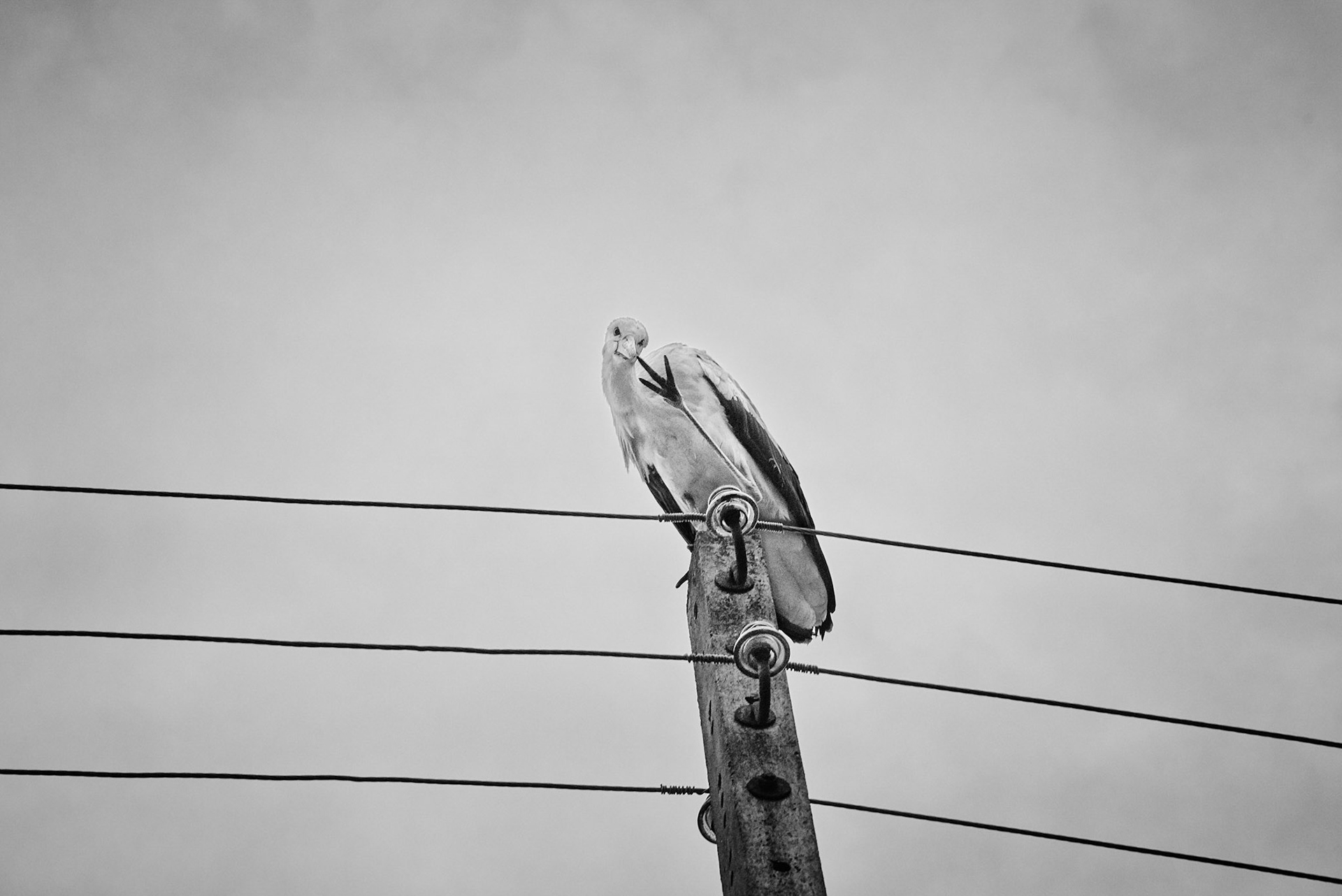 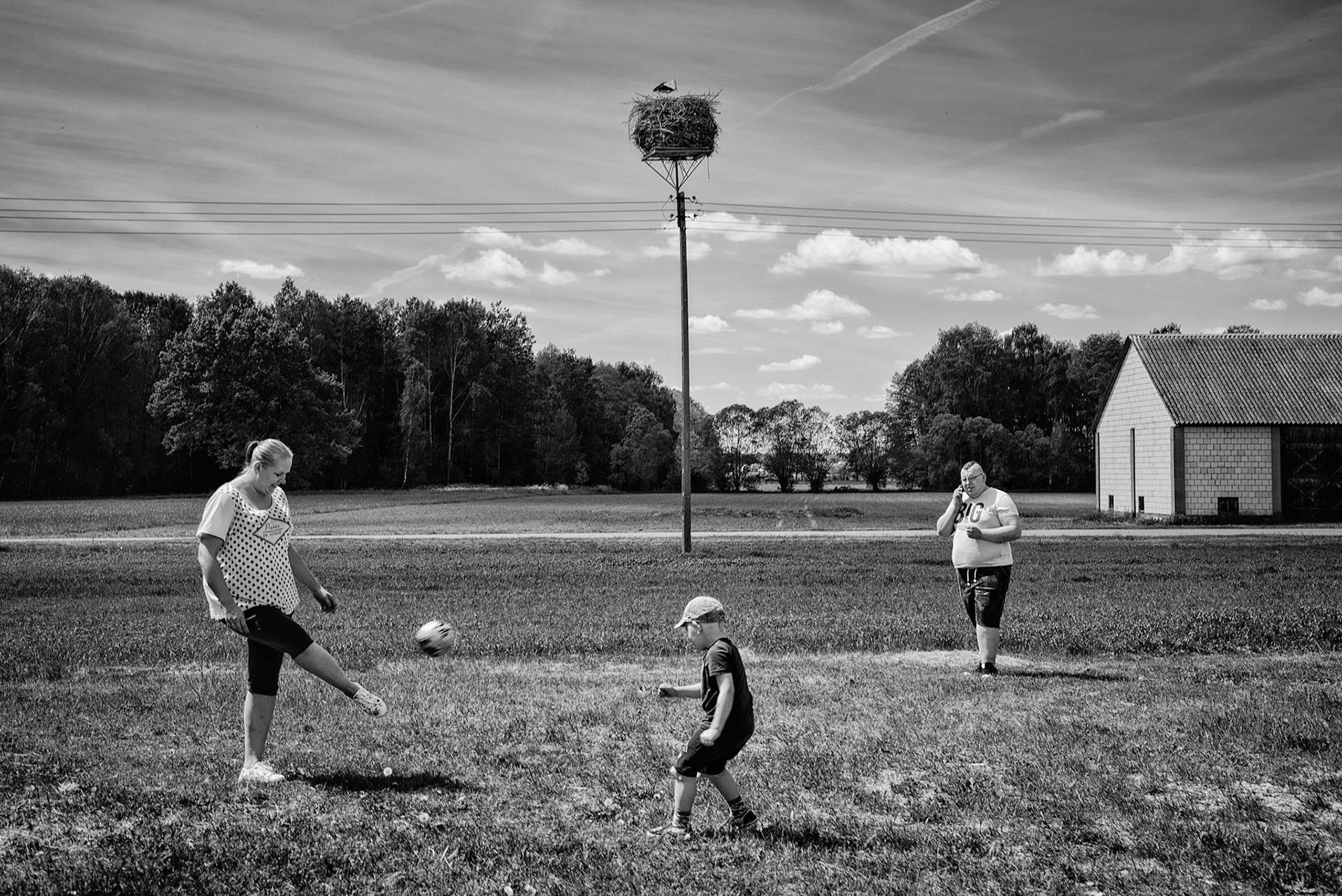 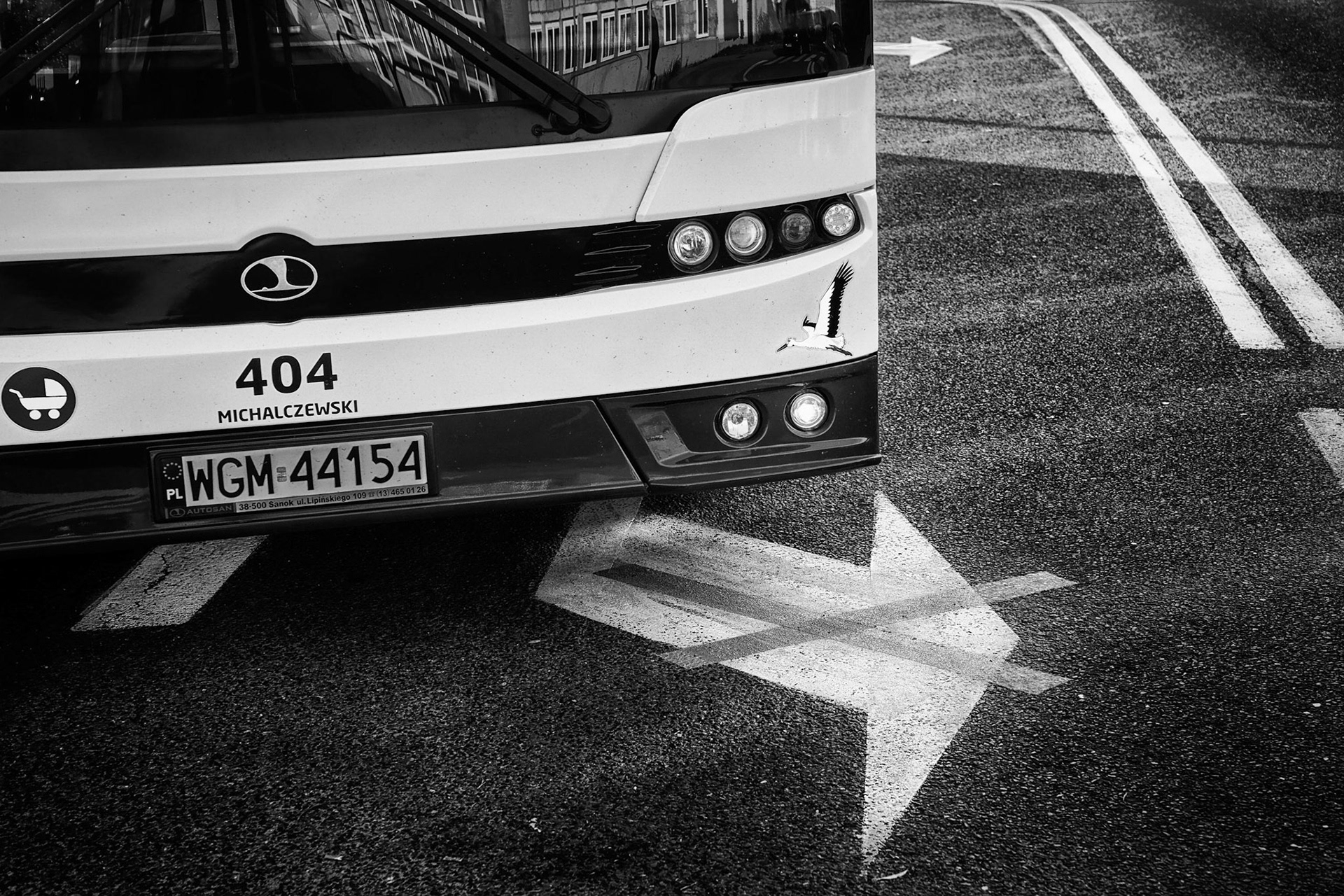 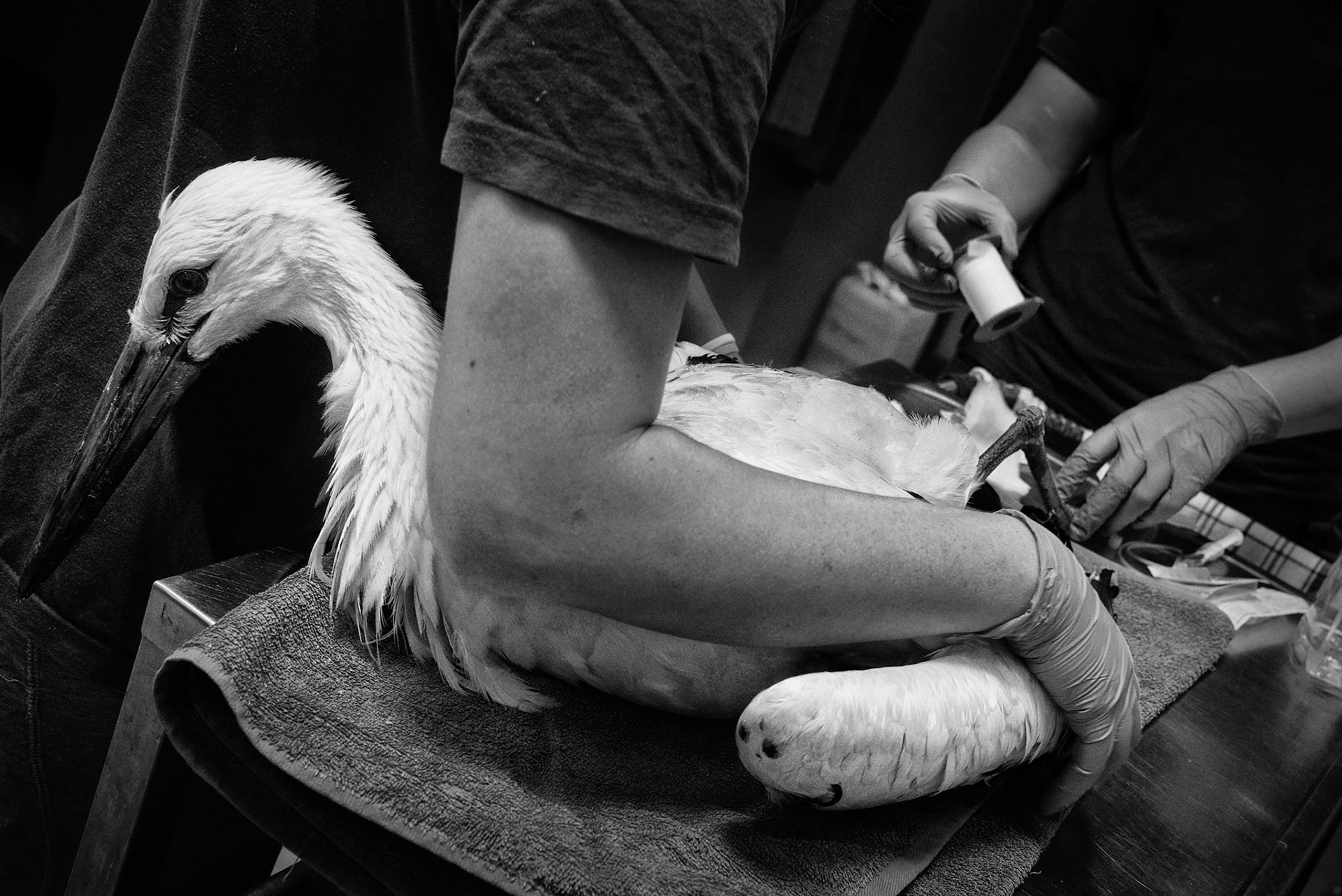 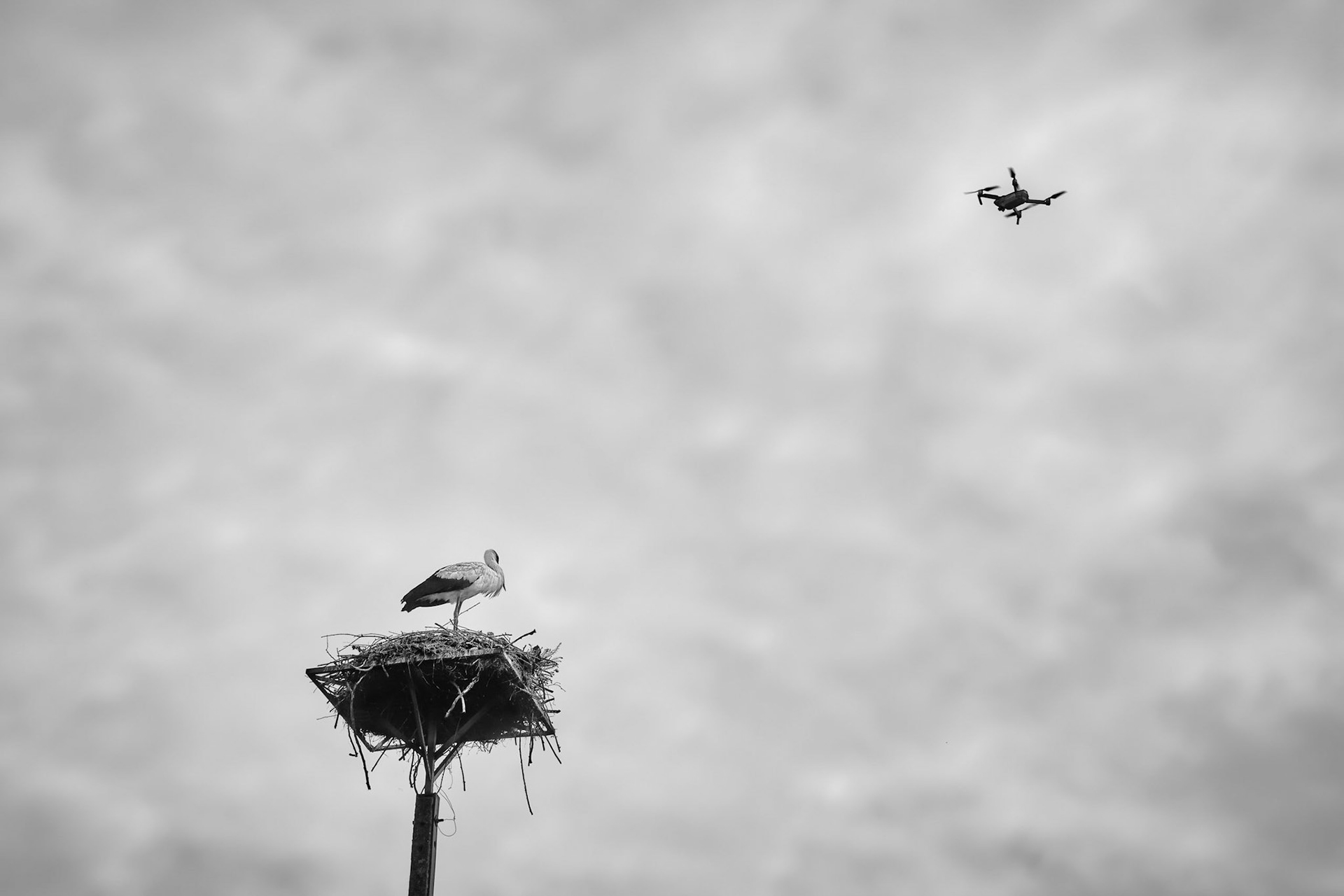 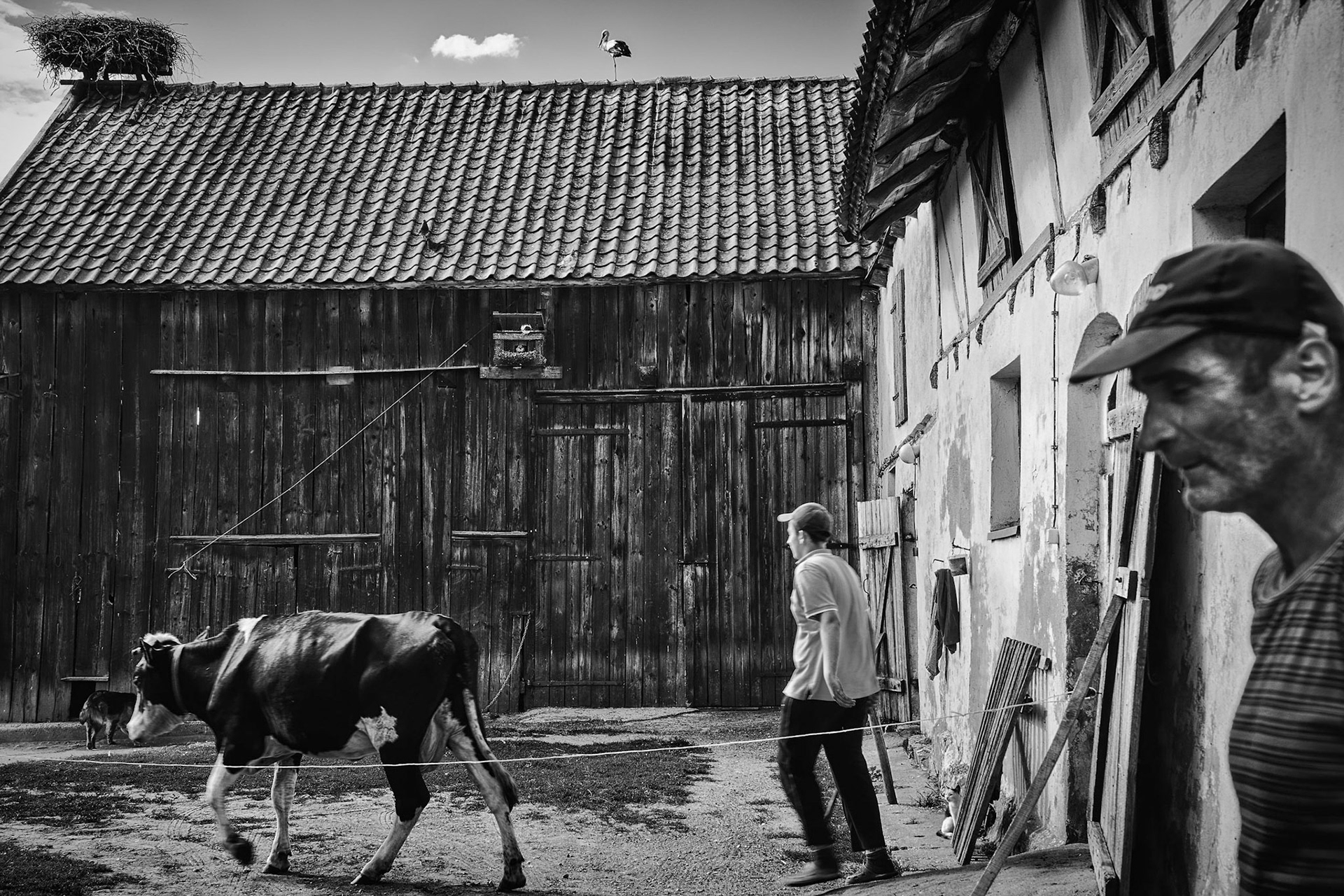 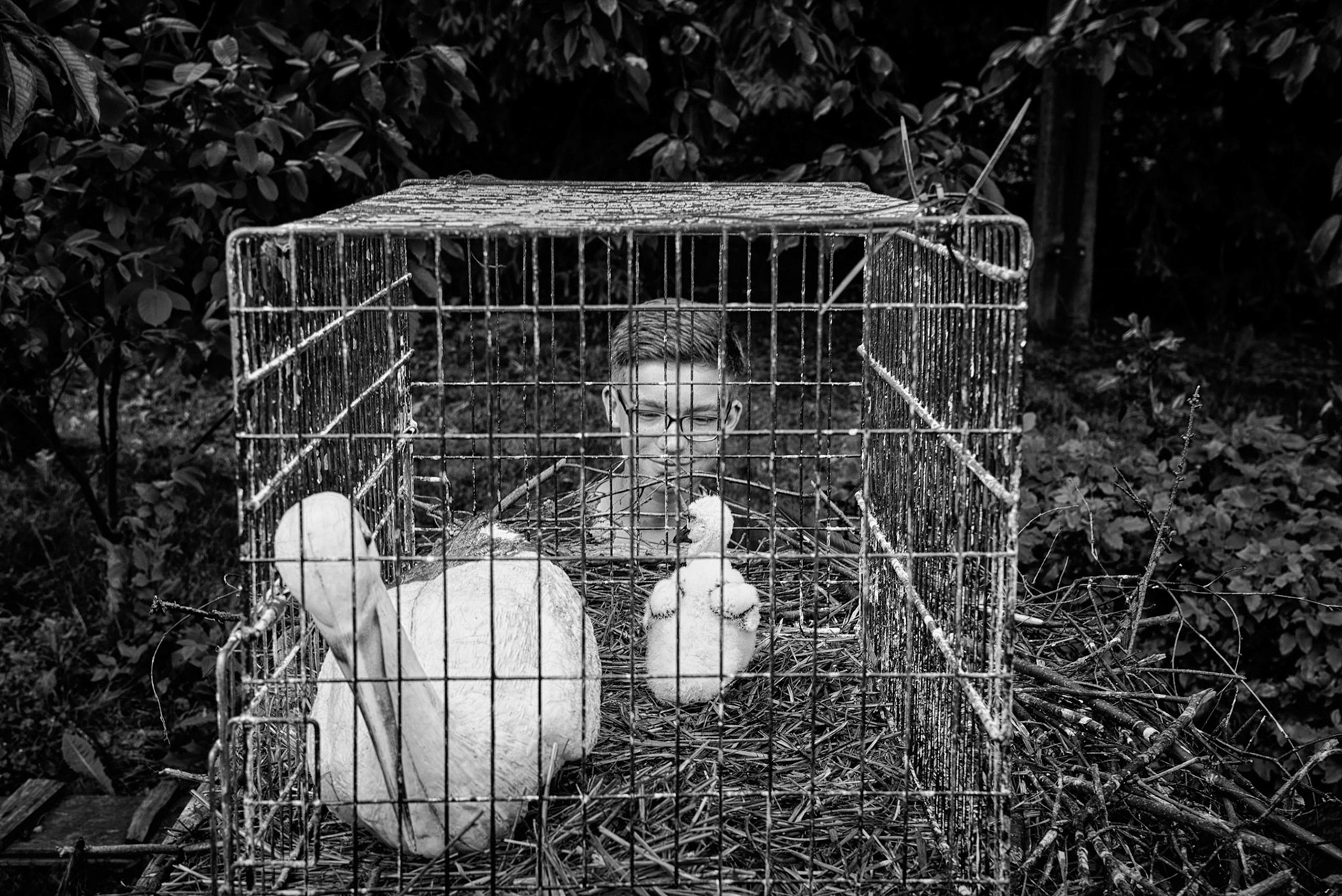 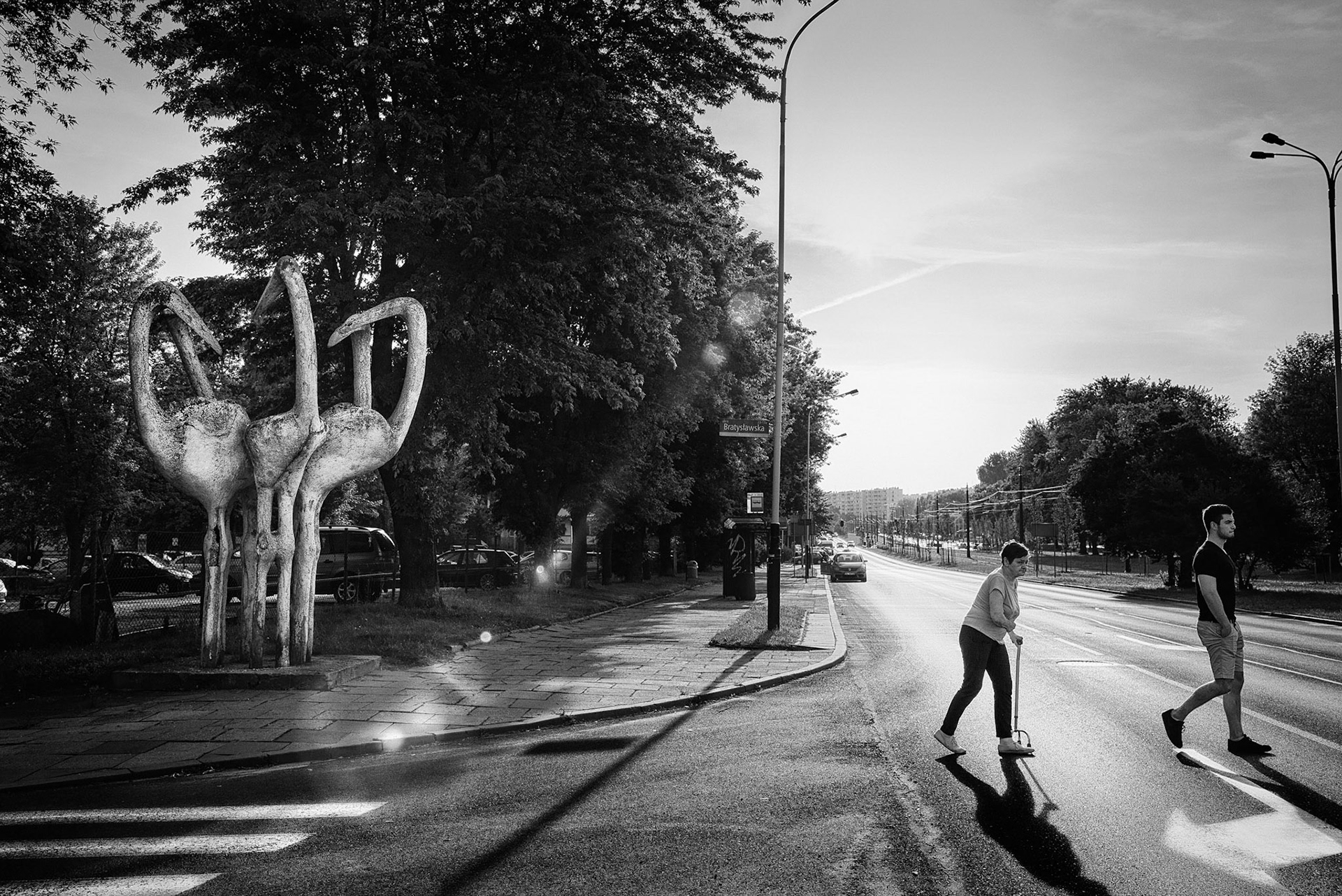 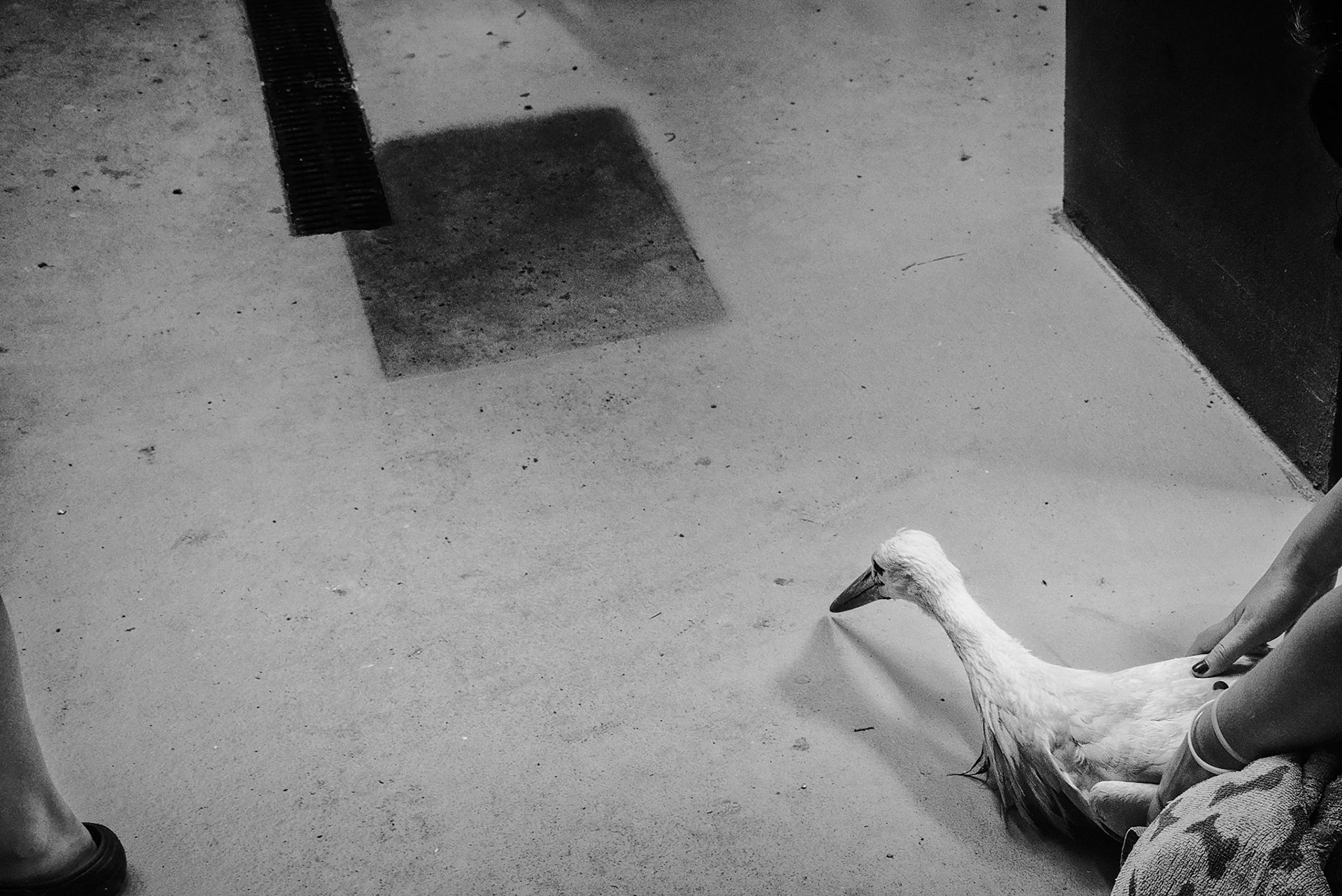 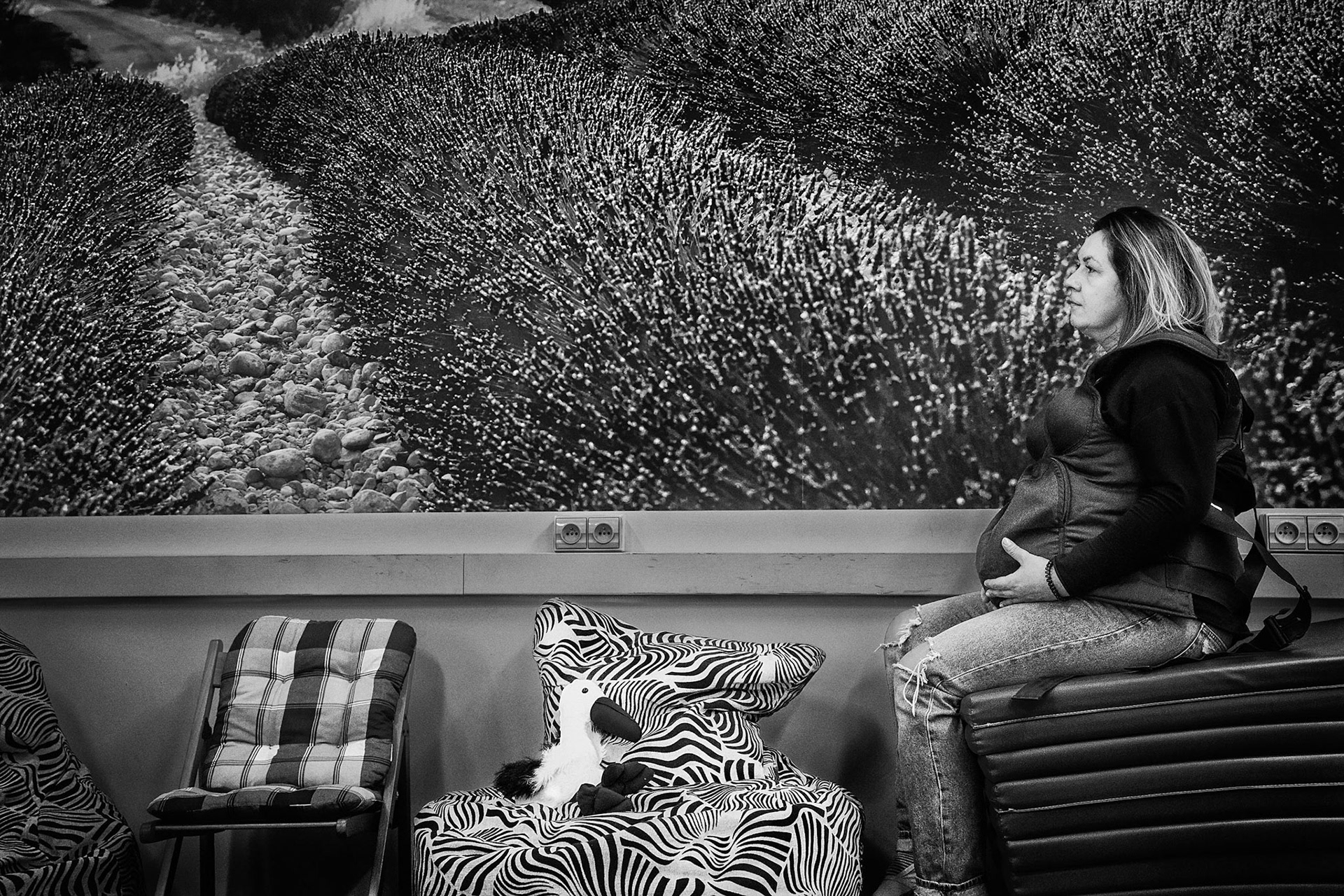 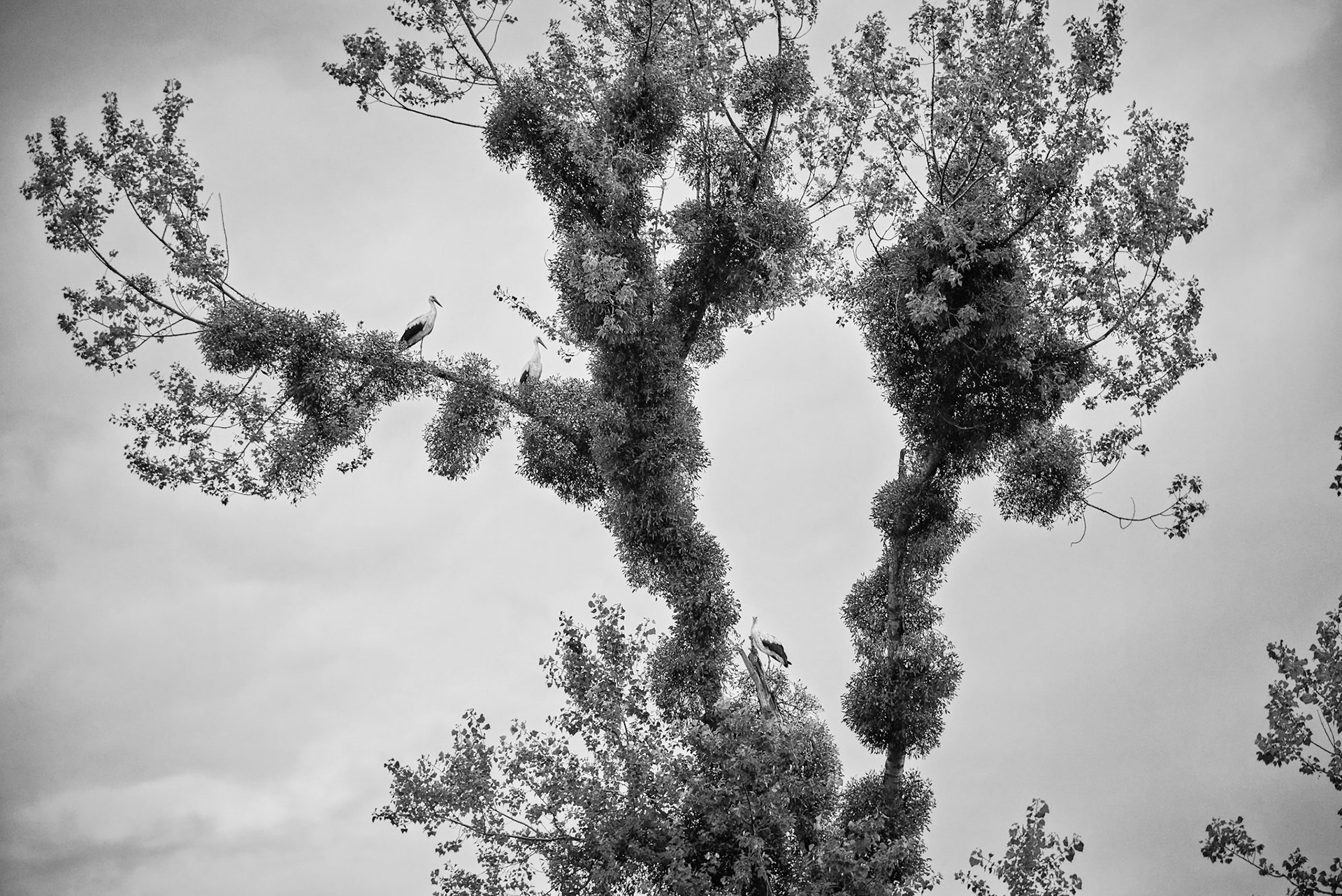 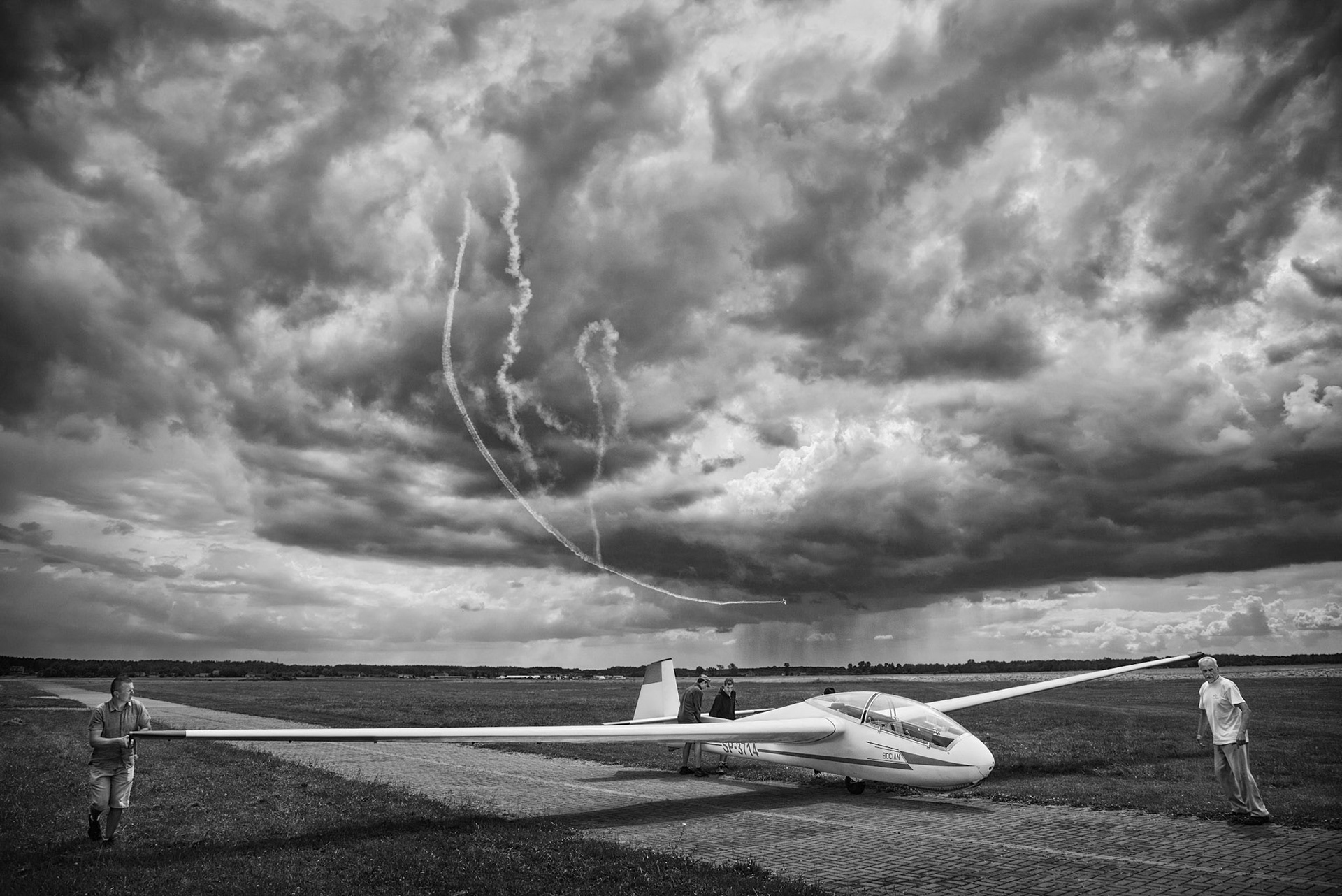 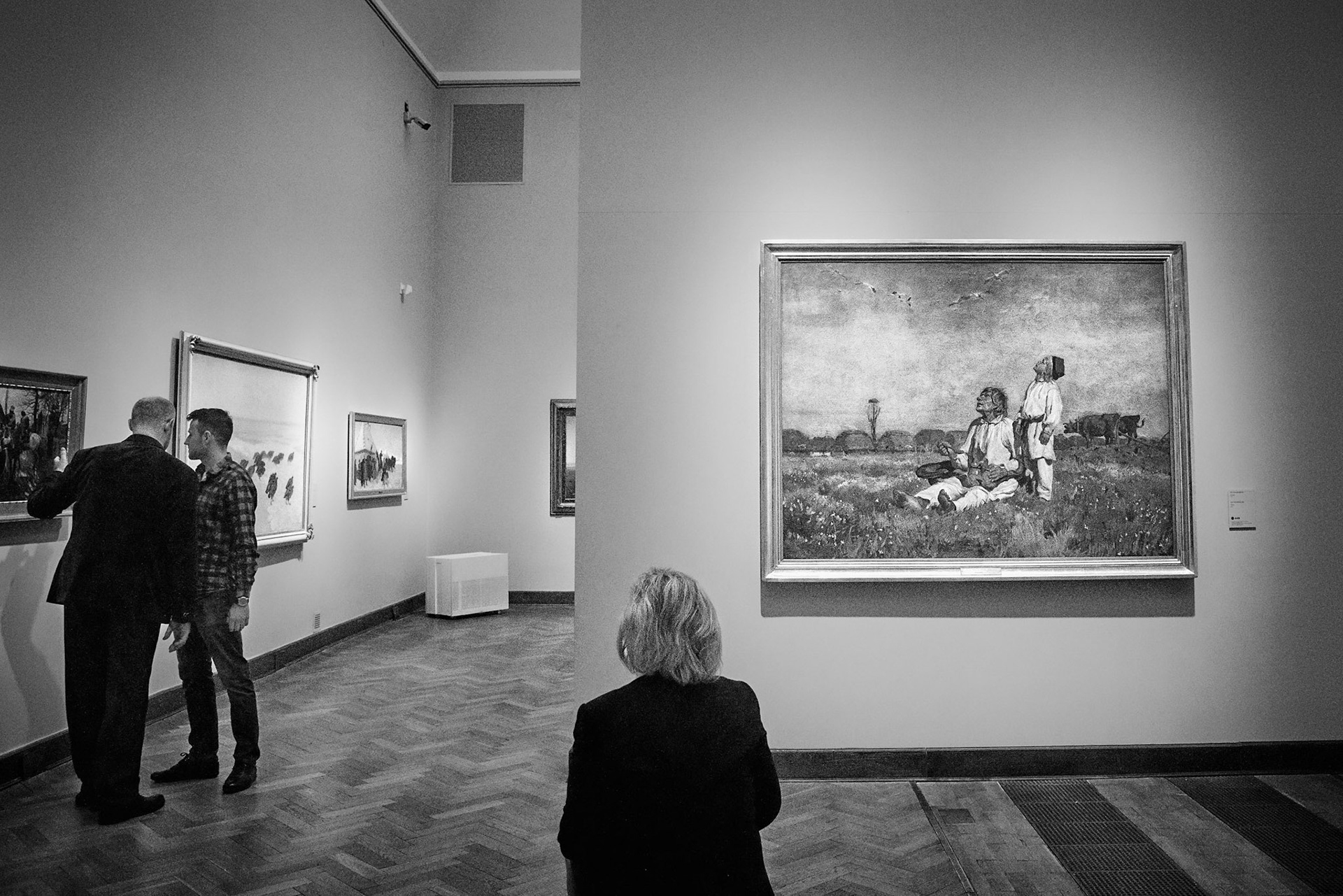 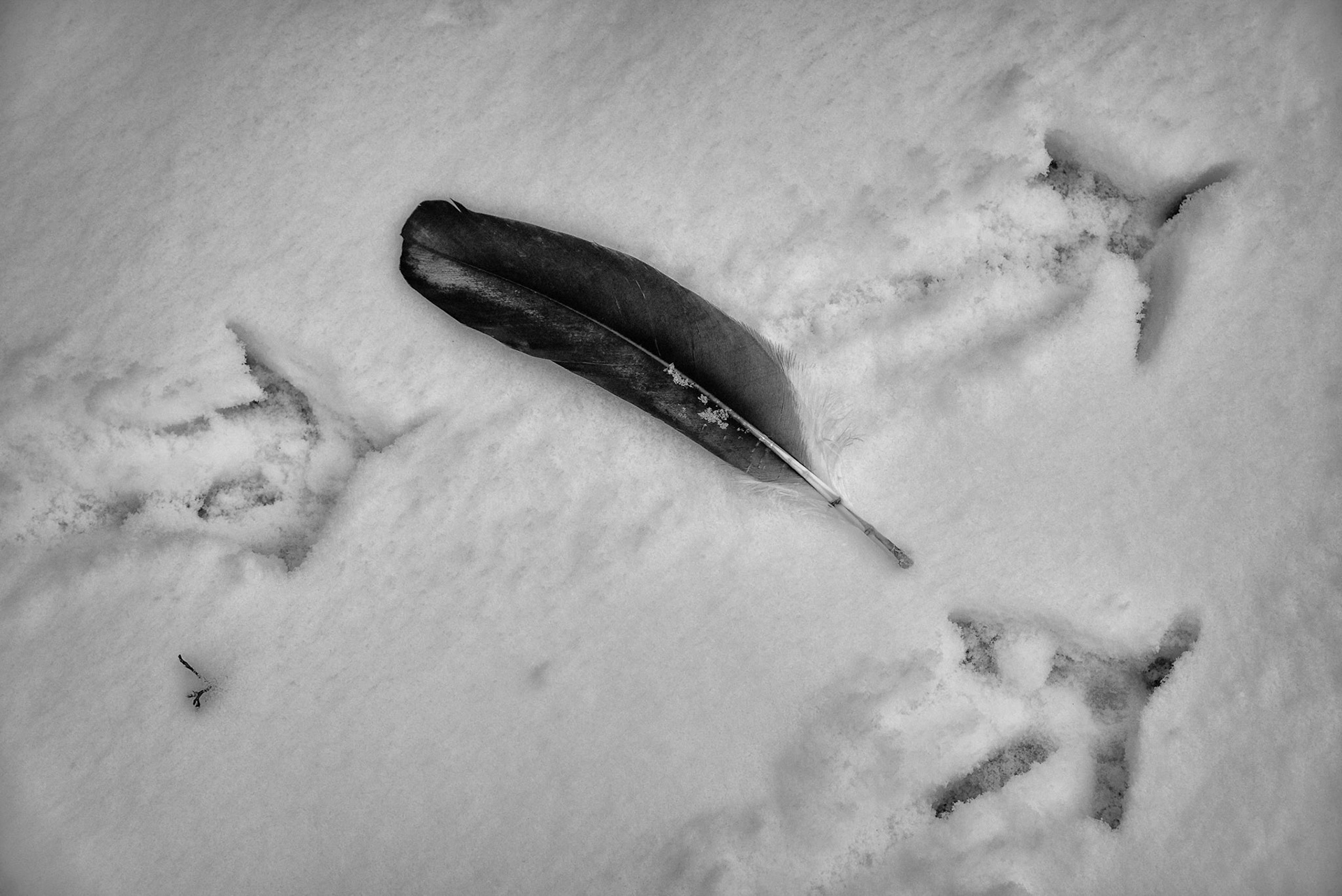 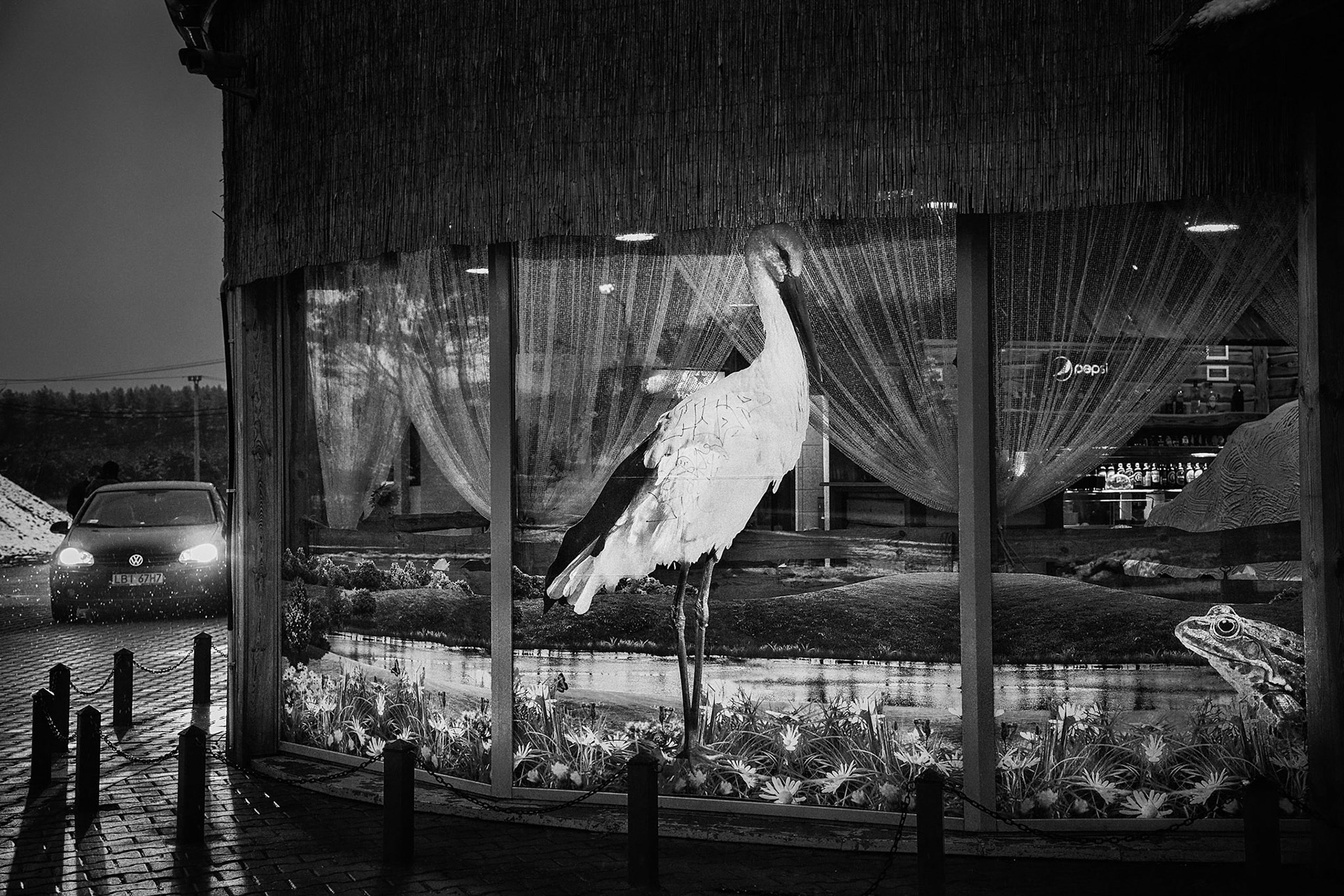 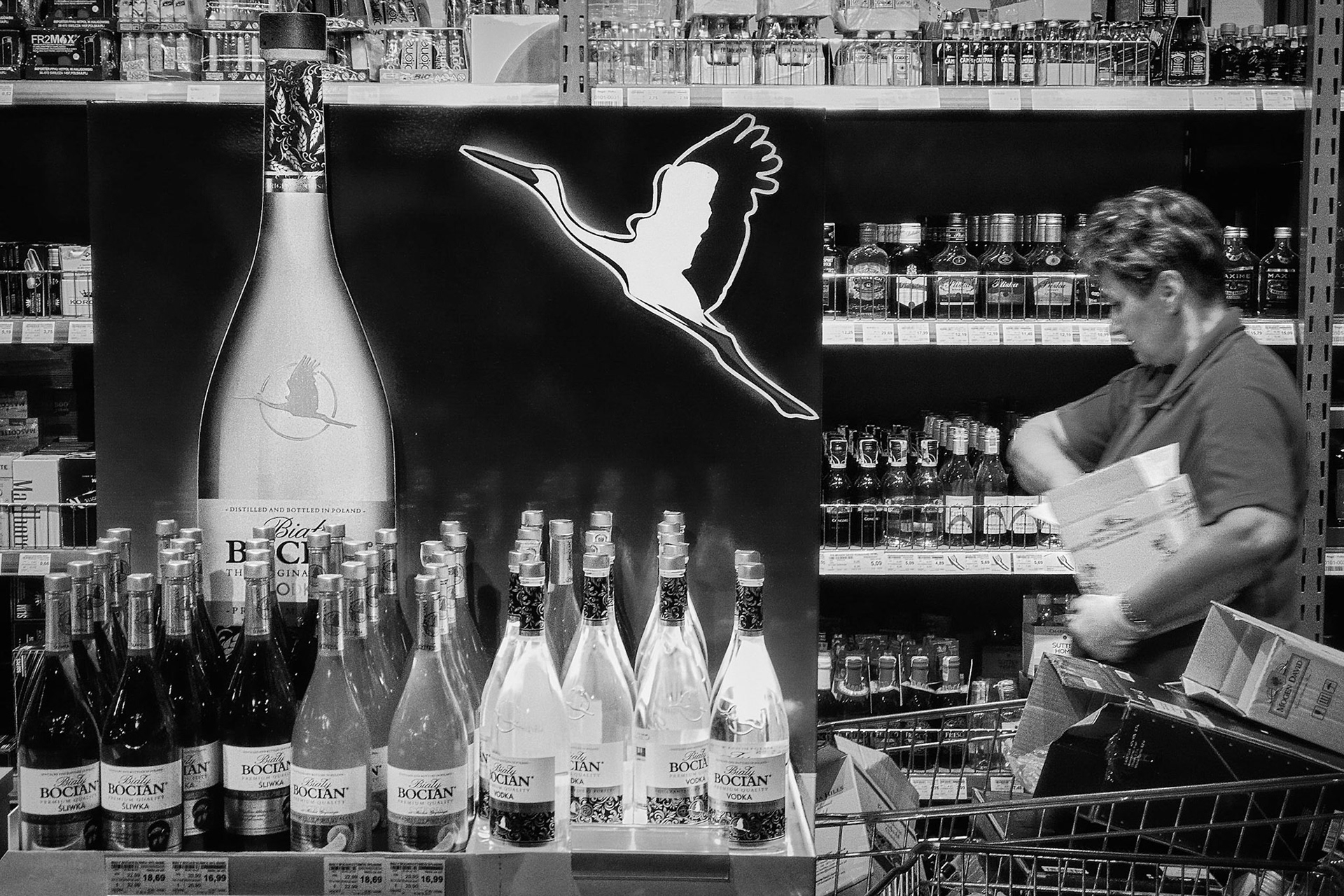 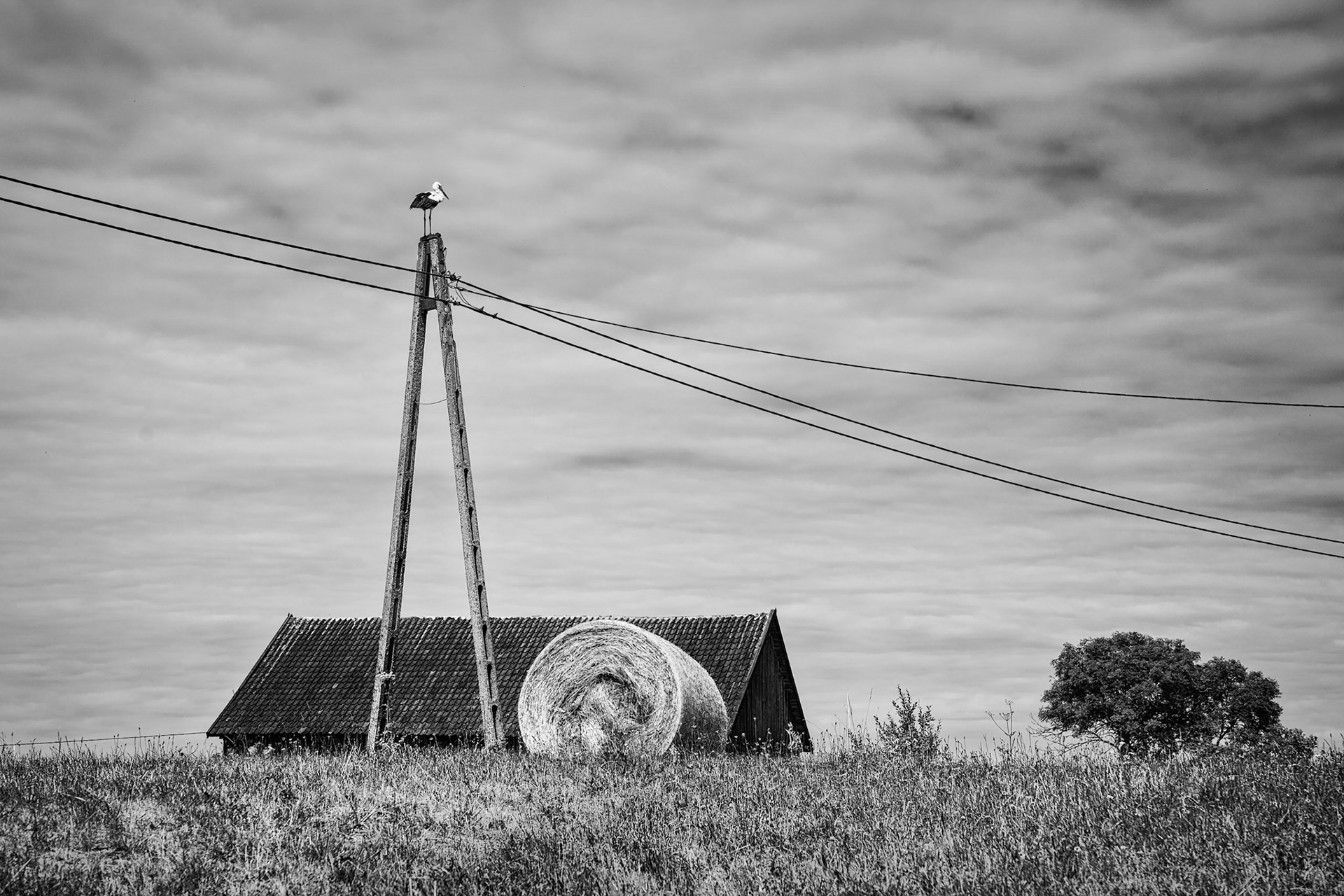 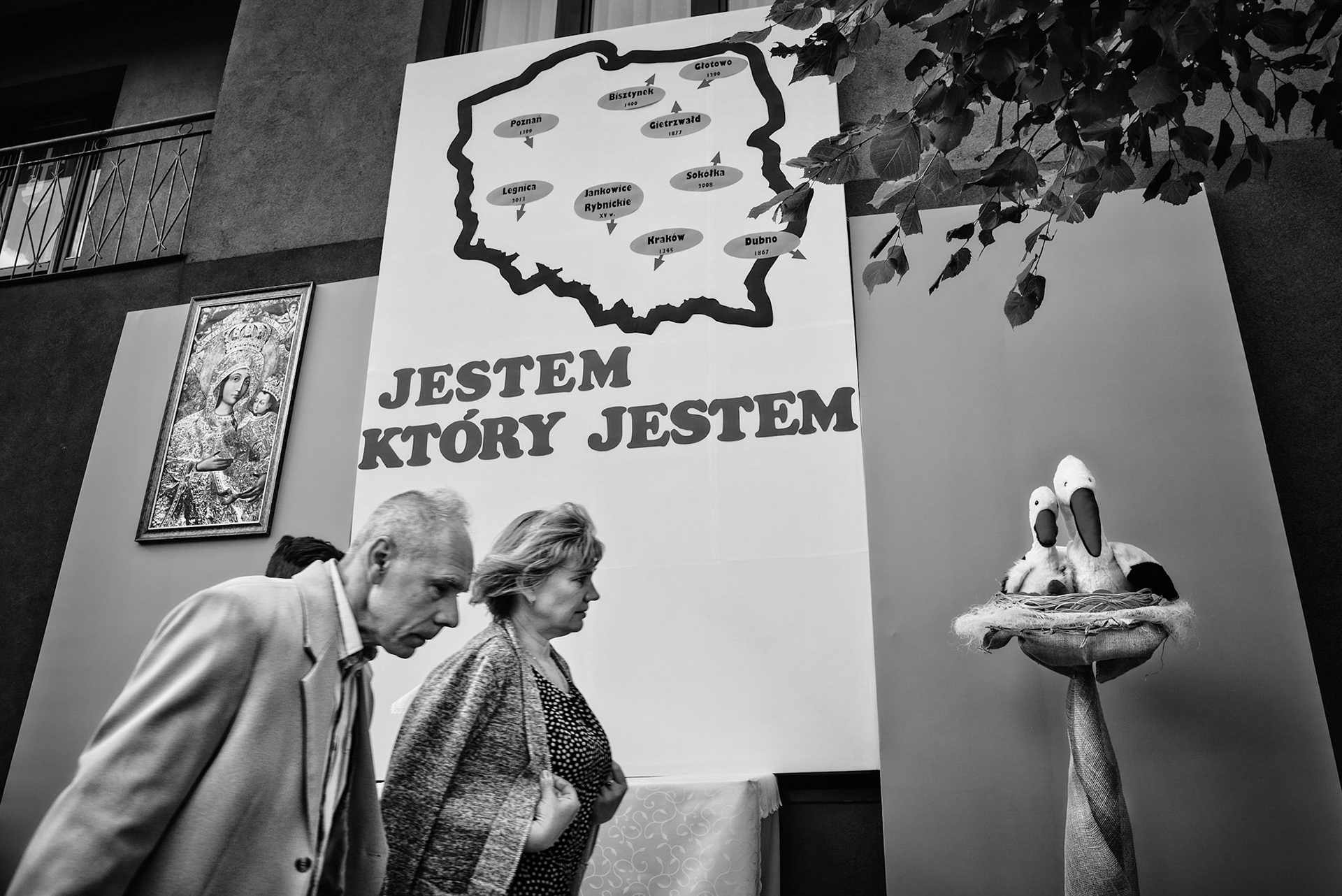 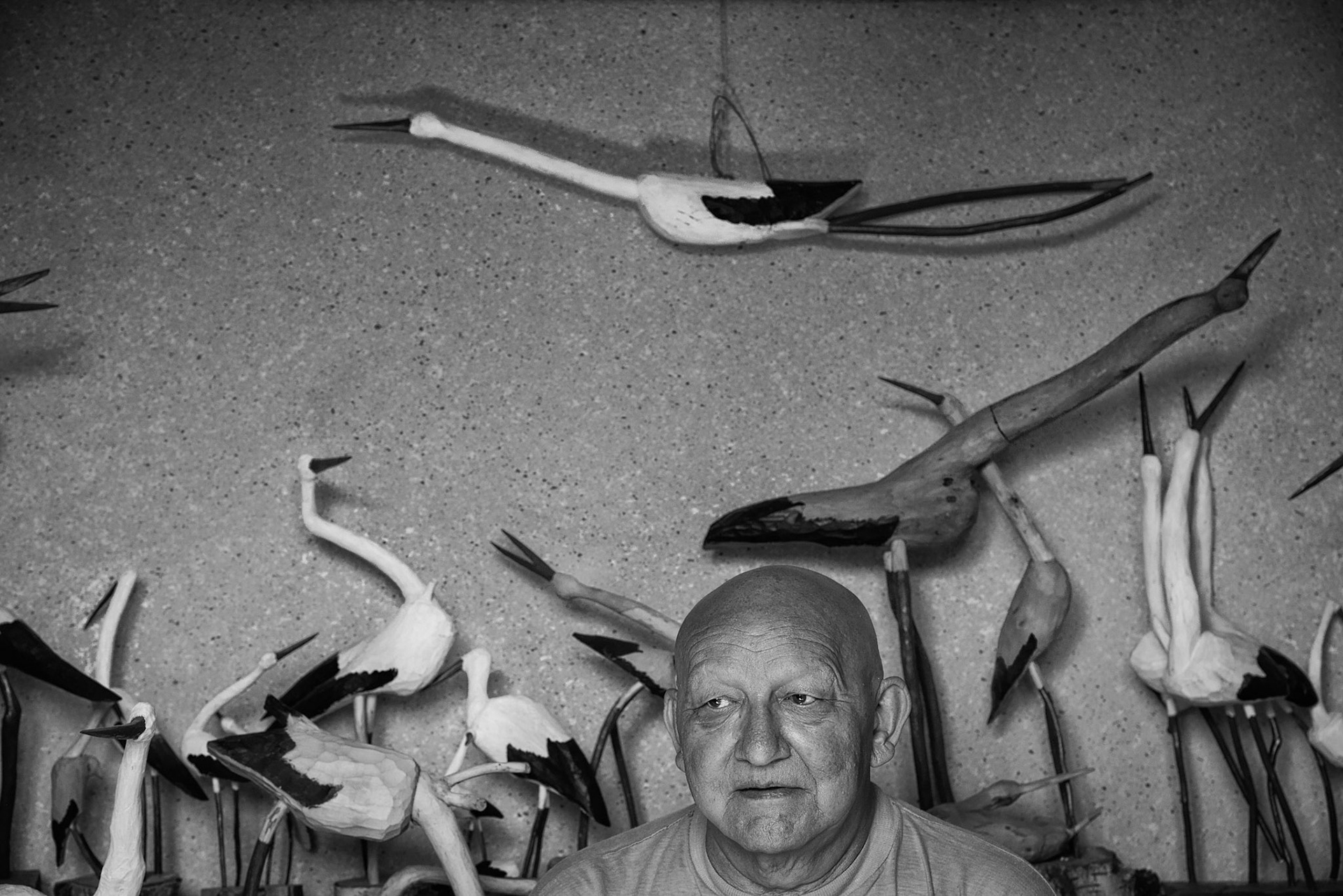 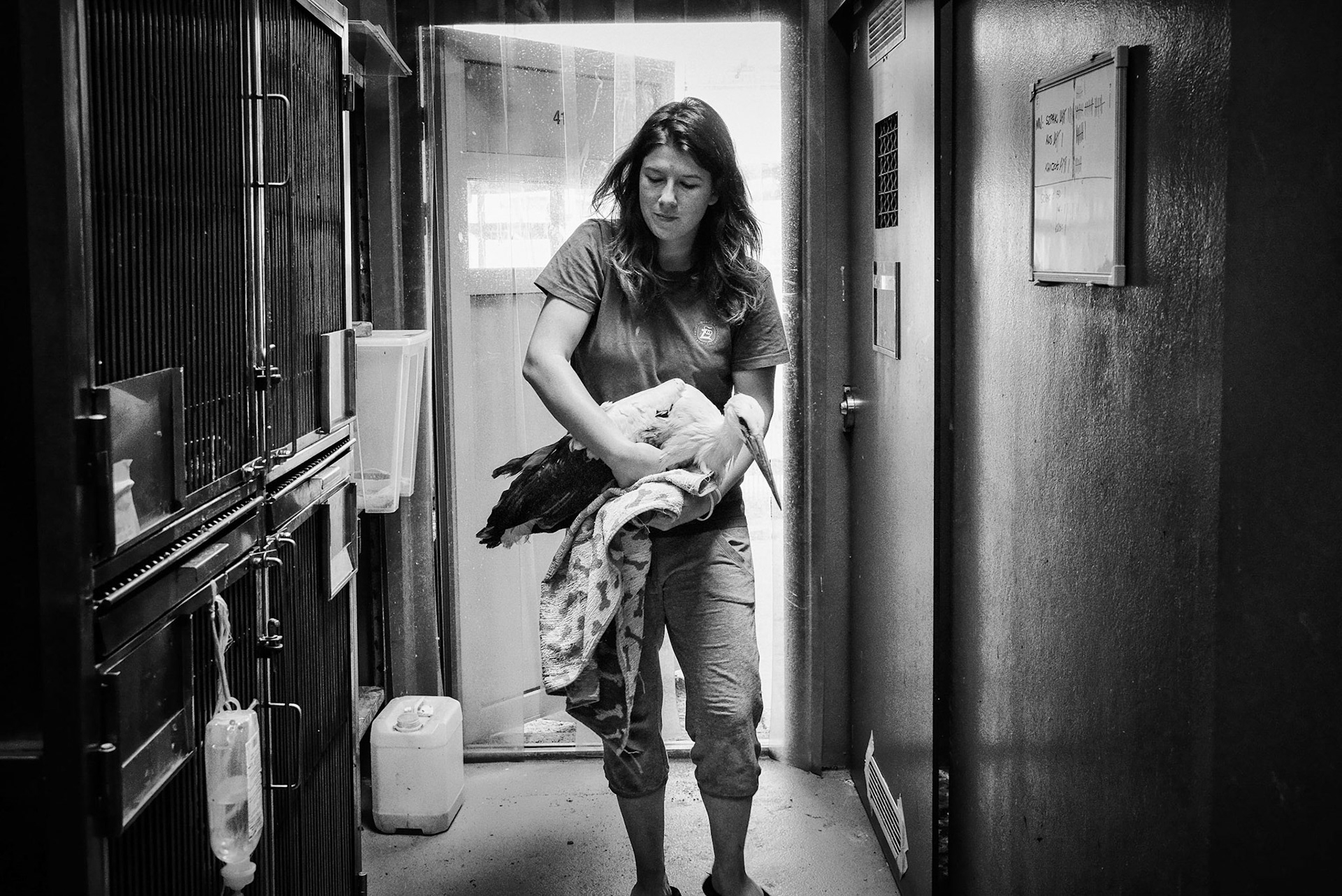 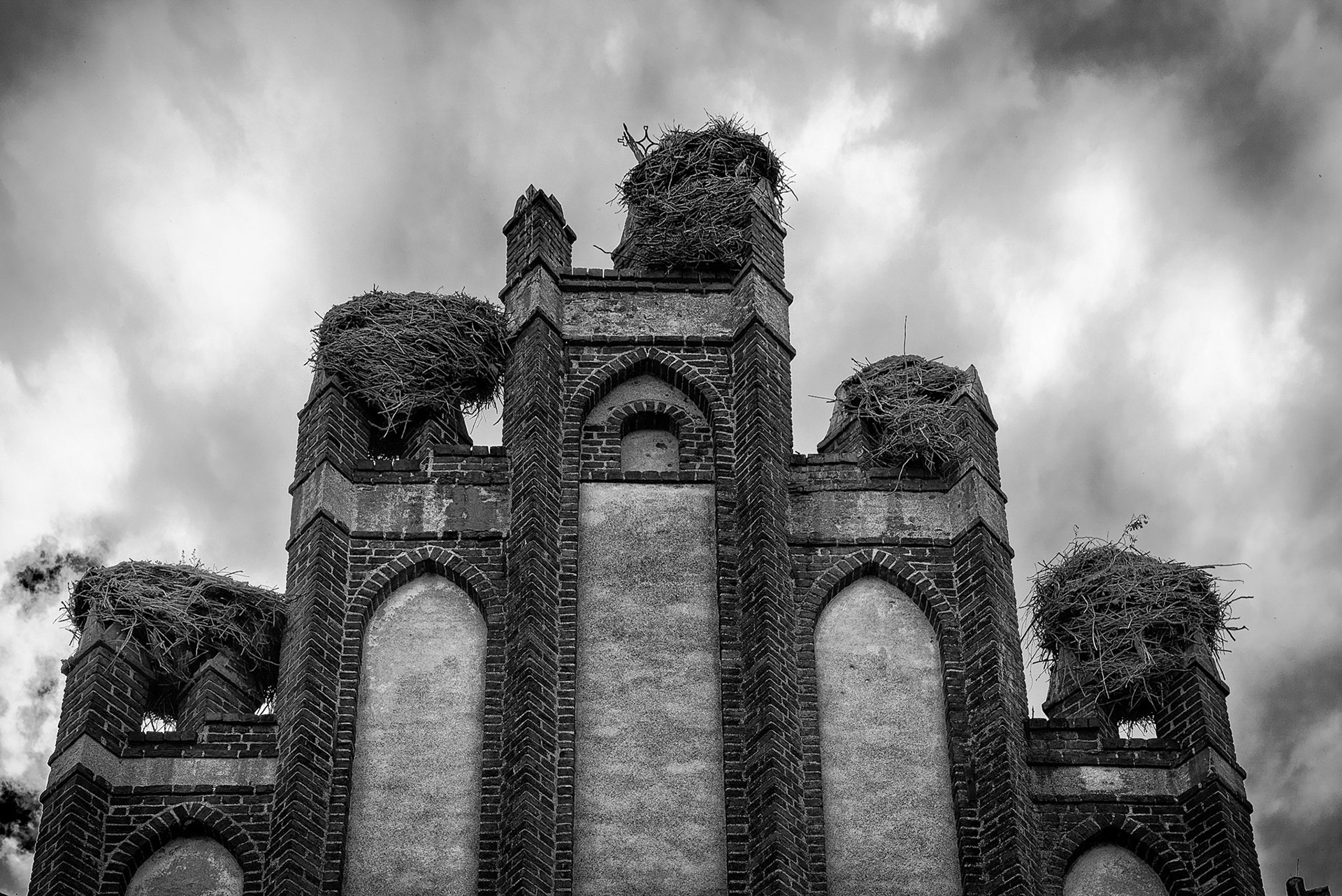 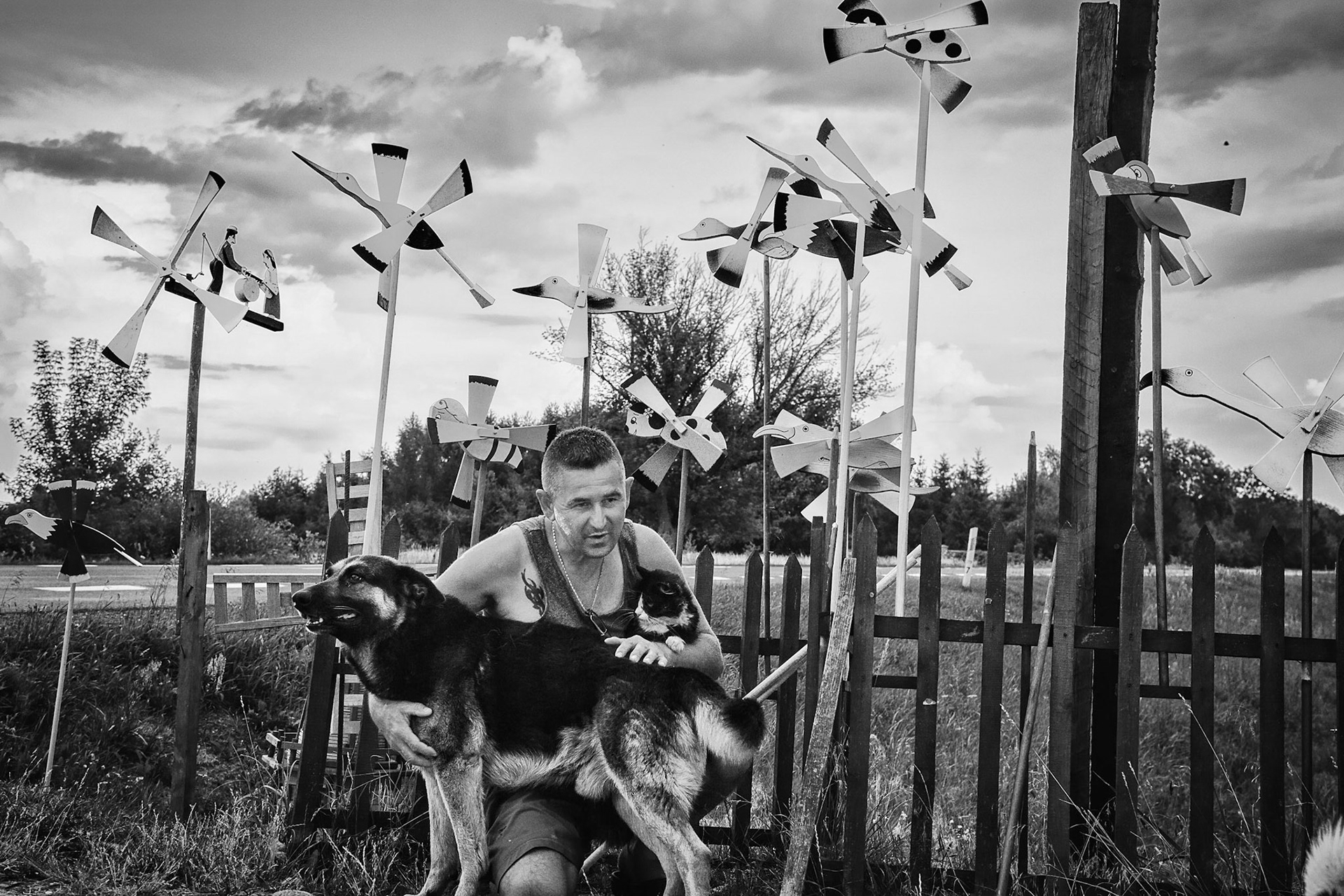 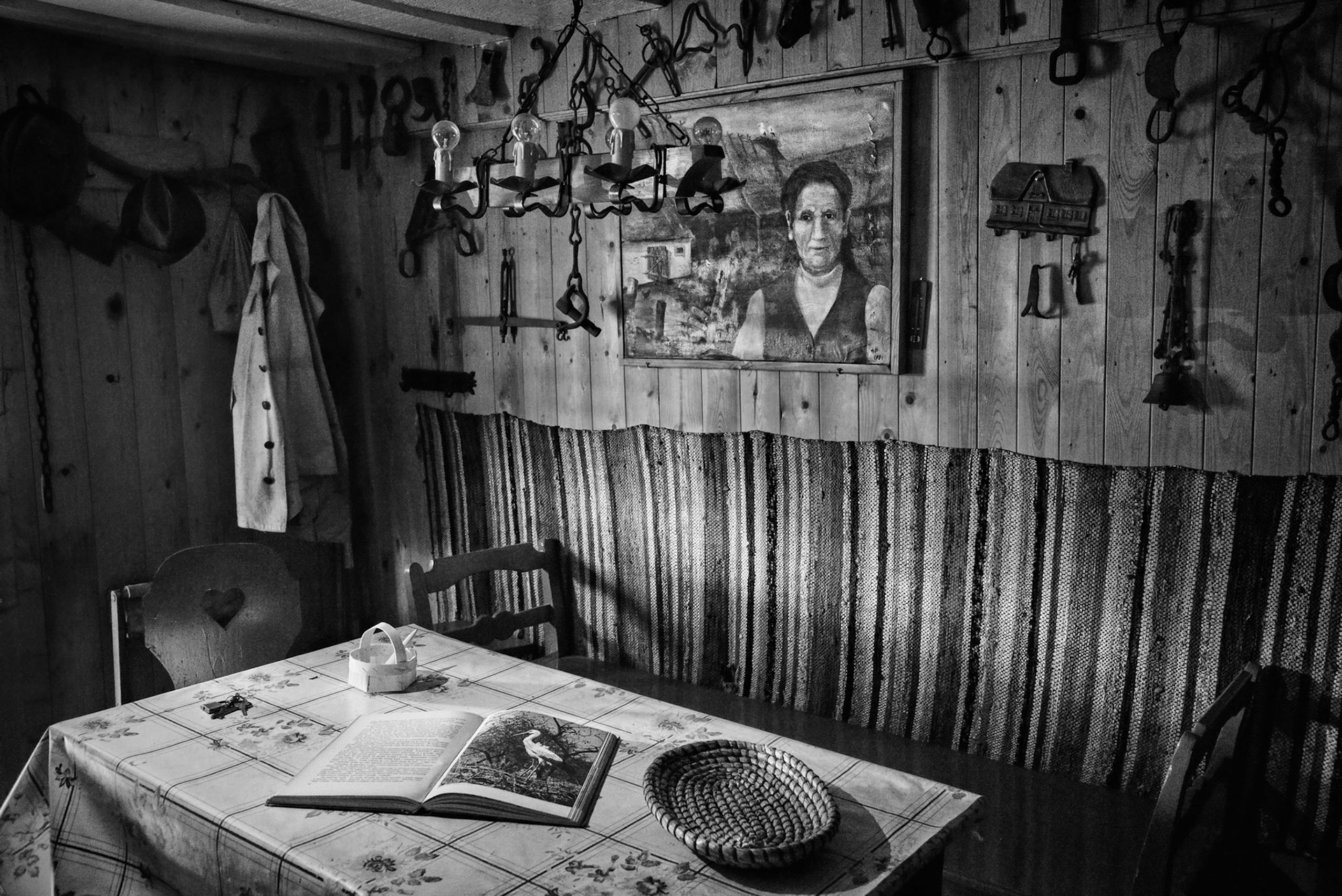 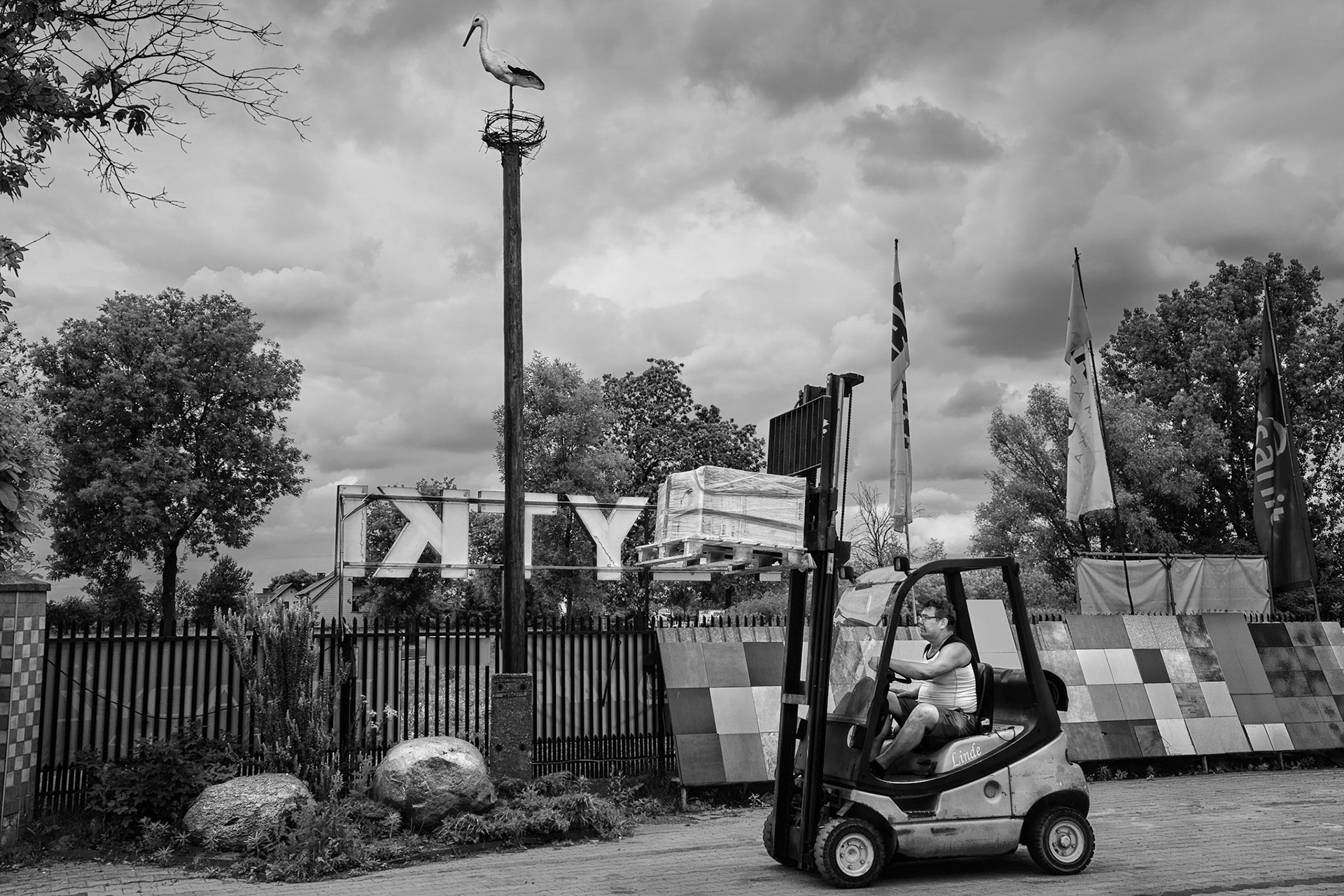 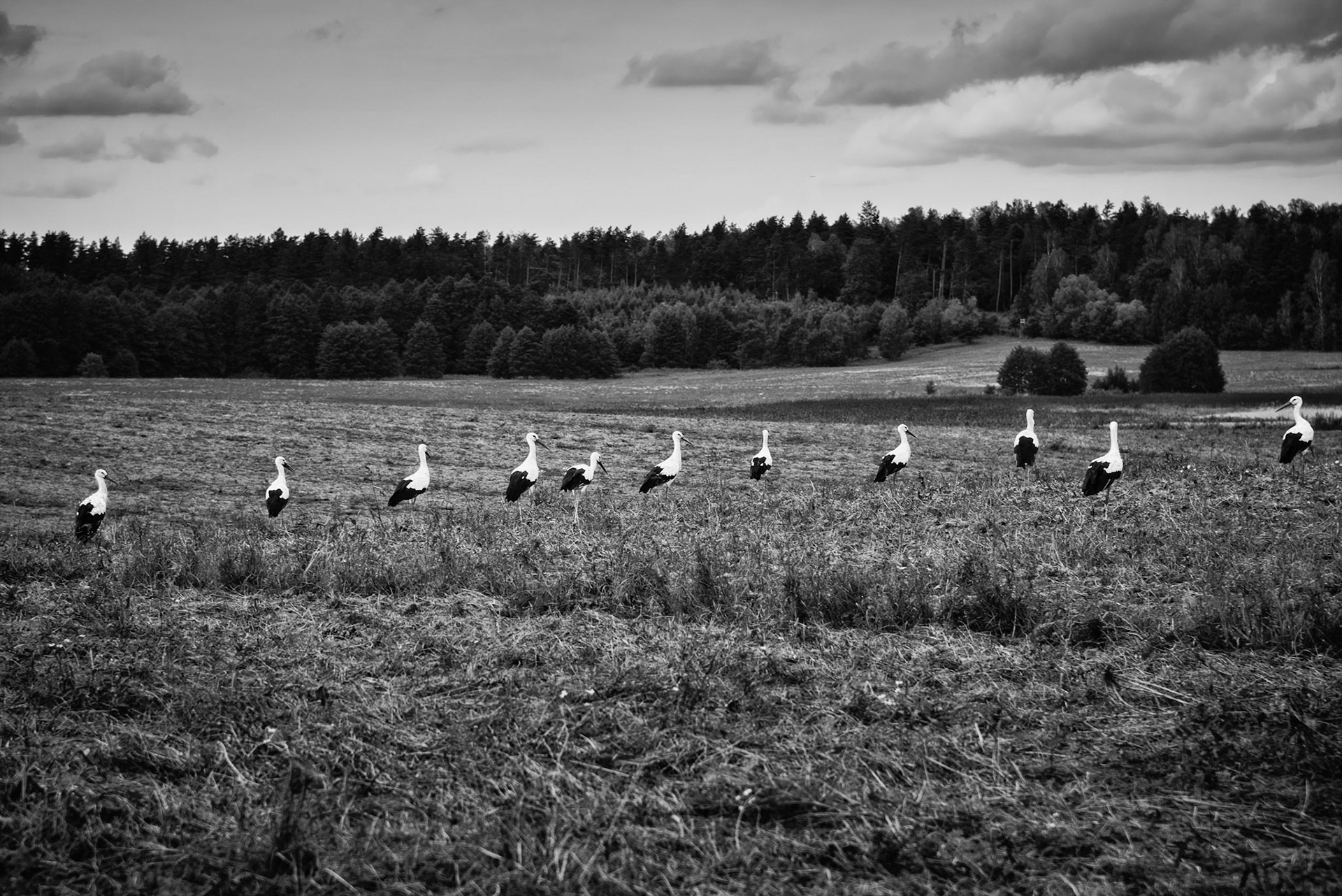 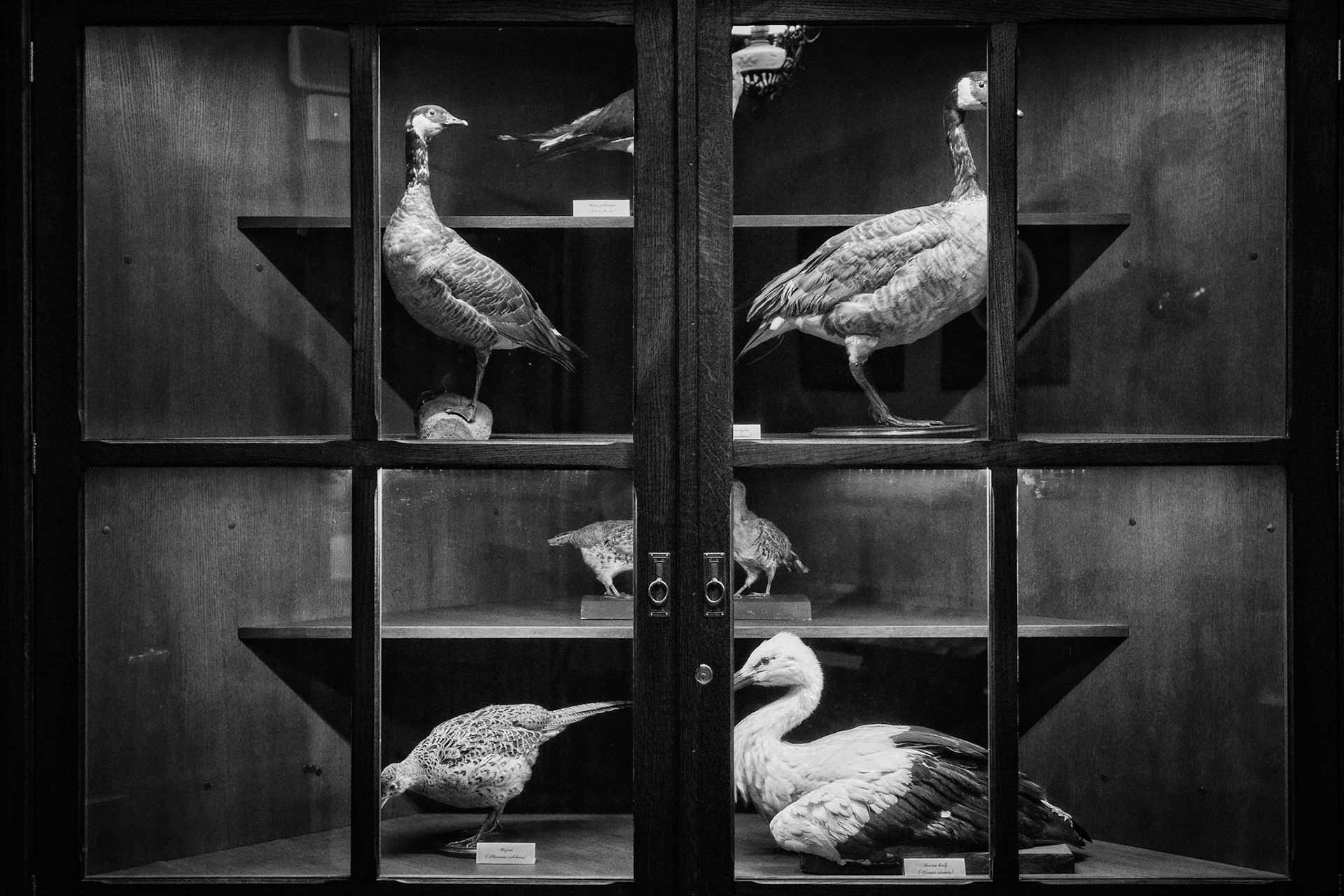 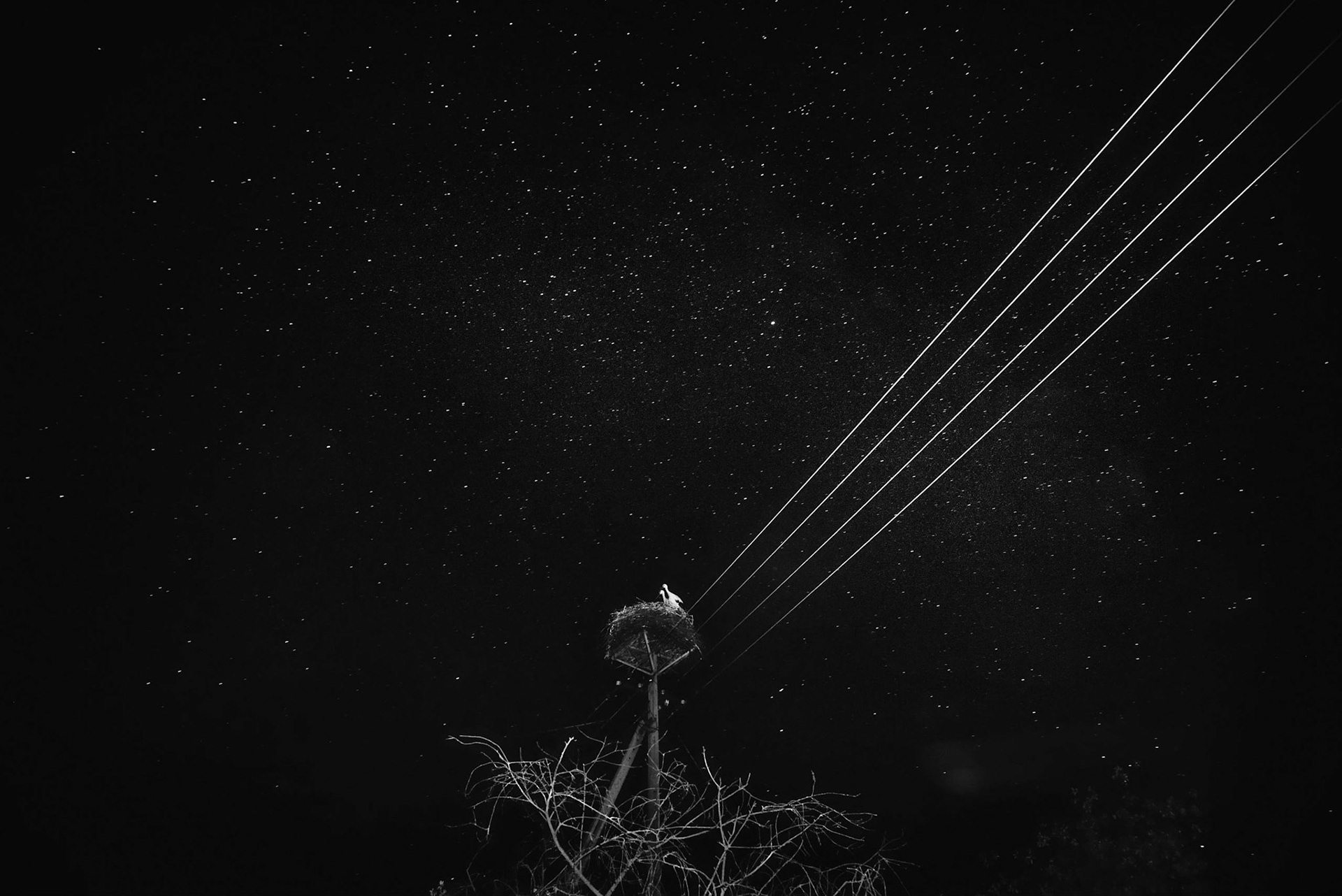 It’s a Bird and it’s Not
Poland, 2016-2018
The symbol that evokes feelings of patriotism and national pride in the Polish people is the eagle. Being on the Polish emblem, it is a national symbol. But feelings of warmth and homeliness are associated with yet another bird, the stork. It reminds us of spring and the coming of new life.
The Slavic people believed that storks bare the news of bad crops or abundance, dry or rainy summers. A pair of storks seen flying together could be a forecast of an upcoming wedding or birth. Storks appear in Polish culture, commerce, poetry, and painting. They were also common in folklore and early Slavic beliefs. Nature lovers fight for its preservation while companies put it in their logos, which they hope will make them look trustworthy and stress the Polish origin of the brand. So this “bird and not a bird” is then a surprisingly universal symbol.
↑Back to Top